Verdicts concerning employer retaliation in San Francisco and other California courts show that settlements between the employee and employer, fully illustrate the risk of retaliation liability and retaliation claims that arise in the wake of employee complaints about mistreatment.

Even in cases where employers prove that discrimination, harassment, or other employment claim lacks merit, the employers may still be found liable because the complainant suffered adverse employment consequences after complaining.

A review of recent jury verdicts and settlements from workplace retaliation cases demonstrate that an employee who files a complaint in good faith (even if it turns out to be unfounded) is protected from retaliation.

To give you just an idea of what some verdicts may pay, the following are some examples based on recent cases:

· One jury awarded a verdict of $4.6M against a real estate firm for firing its general manager in a California facility after they reported break and overtime violations.

· A $1.6M verdict was delivered to an employee who complained of inappropriate behavior by their supervisor regarding the supervisor’s treatment of women. The treatment included being made to attend strip bars and being subjected to inappropriate sexual comments. The plaintiff complained to upper management, and shortly thereafter was denied a promotion and ultimately terminated.

· Another verdict awarded $800,000 plus attorney fees to a correctional officer who claimed to have been discriminated against and harassed because of her sexual orientation and her disability. She alleged that her supervisors retaliated against her for complaining about their actions. The jury decided that the supervisors had not engaged in unlawful harassment or discrimination but awarded the officer $800,000 on the retaliation claim for emotional distress (a form of damages).

These cases can be legally complex, and require documentation, witnesses, and more, but you (as the victim) can be compensated very favorably. By consulting with a professional and experienced San Francisco or Oakland employment retaliation lawyer, and going through all the details of your case, you will be able to put forth the best case possible and receive the compensation you rightfully deserve.

What Exactly is Employer Retaliation Defined As?

The actual definition of employer retaliation is when you, as an employee, are the victim of unfair or inappropriate treatment from your manager or company after you have completed an action that is usually protected by the Equal Employment Opportunity Commission.

It is prevalent today in companies, that supervisors, human resources, and other employees receive education on exactly what may be considered employer retaliation. This is done so that the incident can then be managed appropriately and prevent any recurrence from happening in the future or having to go to possible legal alternatives.

Workplace retaliation occurs when your employer or company takes negative action against you after you have filed a formal complaint about workplace discrimination or harassment. The Equal Employment Opportunity Commission (EEOC) considers the act of filing a valid complaint a “protected activity” of an employee. Because it is considered your right and protected, it is illegal for an employer or other company supervisor to respond to the complaint in a disciplinary or inappropriate manner.

What Are Some Examples of Actions by My Company That Could be Considered Workplace Retaliation?

Workplace retaliation can occur in many forms, and at times you may be unsure if you have a case or of the best legal path to take. By consulting with a San Francisco or Oakland workplace retaliation lawyer, the details of your case can be sifted through, and a legal path made clear so that you, and your family, can get the compensation you deserve.

As an example, some of the more common actions by a company, or supervisor that the EEOC considers workplace retaliation are:

Once again, the above are only a few of the things that could be seen as employer retaliation, but you can be ostracized in many ways, and unfortunately, many companies won’t do anything at all to remedy these situations.

Due to the Possible Vague Nature of Employer Retaliation, How May My Lawyer Prove My Case?

For you, and your employment lawyer to make a sound retaliation case, you must be able to show that you were subjected to adverse job action because of a complaint you made involving harassment or discrimination.

Your employment retaliation lawyer must prove the following statements true to make your case:

In the past, employees could be fired at any time and usually for any reason under the at-will employment doctrine. However, in the last 40 or so years, there have been many exceptions to this rule.

These exceptions can come from two sources:

Today, you have distinct and enforceable rights that your employer retaliation lawyer can use to protect your rights and get you substantial compensation if those rights are violated.

I Feel I Have Been Subjected to Employer Retaliation and Deserve Compensation, What Should I Do First?

This area of employment law can sometimes be vague, but an experienced employment retaliation lawyer will be able to make sense of the details and guide you successfully through the process. The San Francisco employer retaliation lawyers at Geonetta & Frucht, LLP have been successfully fighting for workers in the Bay Area for years. Consult with them first, and make sure you, and your family, get the compensation you rightfully and legally deserve. 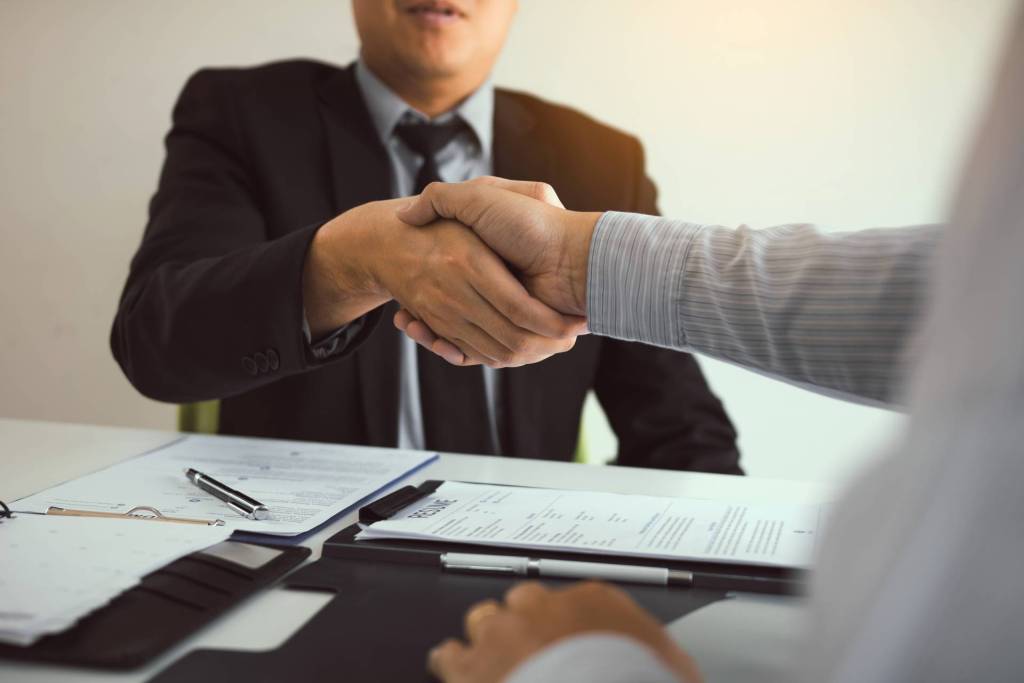 Can I Alter an Employment Contract Once Signed?

Can I Be Fired for Filing a Claim for Unpaid Overtime? 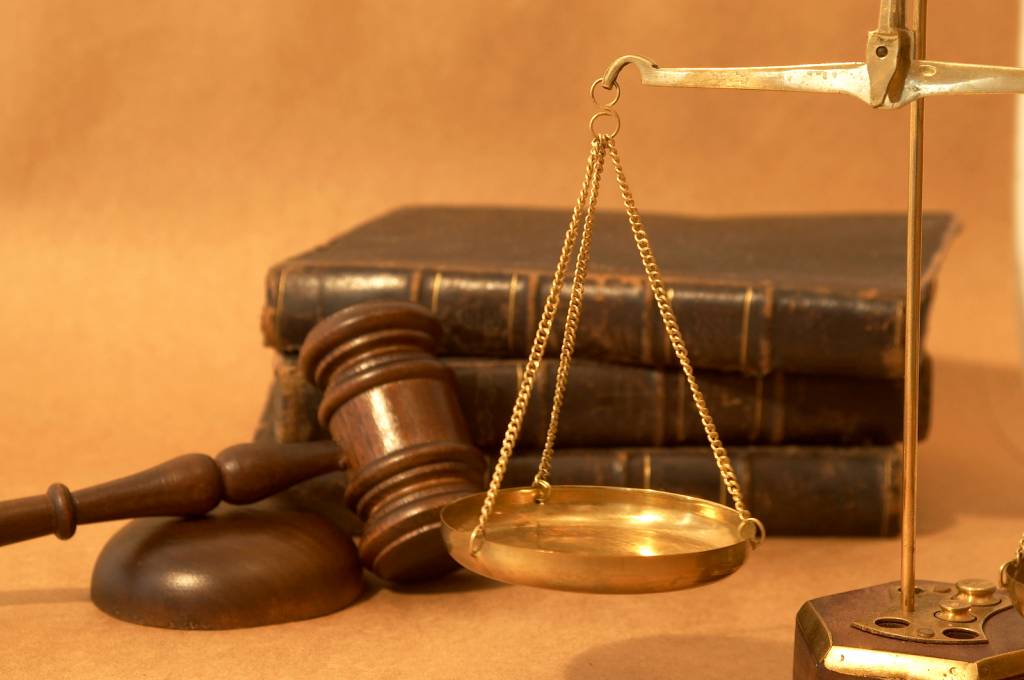 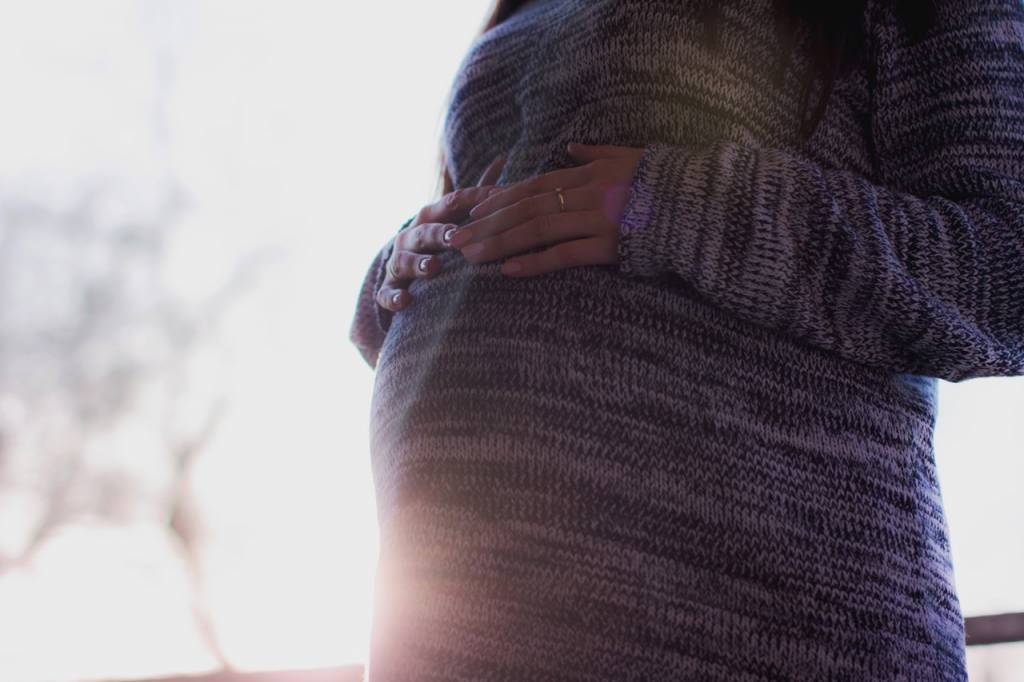 The Rights Of Pregnant Employees In California