Regardless of religious background, everyone deserves an equal chance to get employment and work to earn a living. In California and beyond, your religious beliefs or lack of it should never impact your employment prospects. And you don’t have to be from the mainstream religions to be legally protected.

Victims can assert their rights if they are discriminated against with the assistance of San Francisco employment lawyers. But despite having laws that prohibit employers from denying one employment because of their protected status, many still face religious discrimination when applying for a job.

What Laws Protect Me From Religious Discrimination?

Religious discrimination is prohibited both at the federal level and the state level. And at both levels, some laws clearly define what constitutes the offense and how it can be punished. Some bodies have been specifically set up to handle the matter.

This federal law protects applicants from a broad perspective. Its definition of religion is one’s ethical or moral belief in what is right or wrong.

This law discourages discrimination based on one’s religion in California. It covers people that have not been hired for their:

This law was enacted in 2012 to extend the religious protection already in place. It covers dressing and grooming aspects of religion, including:

An applicant has the liberty to bring a complaint against an employer using either state or federal law or both. Consult with discrimination lawyers in California to determine which law will be more favorable to your situation.

Are All Religions Protected From Workplace Discrimination?

Many people hesitate or even fail to file a complaint against an employer that refused to hire them because of doubts on whether or not they have legal protection. Protection from discriminative practices based on religious beliefs applies to:

Note that even people from organized and traditional beliefs are protected from discrimination. You are also covered if you believe in:

The truth is that the definition of religion is a complex matter. Speaking to San Francisco discrimination lawyers can clear any doubts you might have and give you the clarity you desire.

When Can I Sue the Employer for Religious Discrimination?

Whether the discrimination was subtle or discreet, it violates both state and federal laws. But before you file a lawsuit against the employer, you must first exhaust all the administrative remedies. Complainants can approach the Equal Employment Opportunities Commission (EEOC) or the Department of Fair Employment and Housing (DFEH).

Notably, many California residents prefer filing their complaints with the DFEH than with the EEOC. This is because the state law offers broader protections than the federal law on religious discrimination. Your San Francisco discrimination attorney can file a complaint and get the right to sue right away.

Is There a Time Limit to Filing a Discrimination Case in California?

If an employer refuses to hire you because of your religious beliefs, a pre-complaint inquiry must be filed with the DFEH before three years. But if you failed to realize that the employer’s actions amounted to religious discrimination within the three years, you might still be allowed to file.

You can file online, by phone, or using the form on the DFEH website. An investigator is required to contact you within 60 days of filing. After that, you will be interviewed to determine whether the complaint will be accepted for investigation.

Does the DFEH Determination Impact My Ability to Sue?

If DFEH accepts your complaint, they might write to the employer. After getting their response, they will offer dispute resolution services. If the mediation fails, the DFEH might begin an investigation through their legal division. The case is usually closed if no evidence of a violation of California laws is found.

Even if the DFEH refuses to take up your case, you still have a right to take the matter to court. Whether the complaint is rejected from the start or it’s rejected after investigations, it does not take away your legal ability to contest before a judge.

Going through the DFEH processes is optional, especially when you have the representation of an experienced discrimination attorney serving in San Francisco and Oakland. Once the attorney gets the right-to-sue letter, you can proceed to litigation. The employer, however, is required to file a formal response before the case proceeds.

While the lawsuit aims to get a judge’s verdict, the parties are not barred from arriving at an out-court settlement. The employer that refused to hire you for religious reasons can approach you and negotiate and settle at any point of the trial process.

What are the Damages in Religious Discrimination Lawsuits?

The damages received in such lawsuits vary from case to case. But the determinants of compensation include:

But generally, victims can recover compensation for the following:

Apart from the damages that directly benefit the applicant, the court might also add punitive damages. This is to discourage them from practicing religious discrimination in the future and discourage similar behavior by other employers.

Lawyers Fighting for Justice on Behalf of Workers in California

Employers can only reject you as an employee if you fail to meet the professional qualifications of the position they advertised. If it is based on religion, your rights will have been infringed, and it is critical to fight for justice. 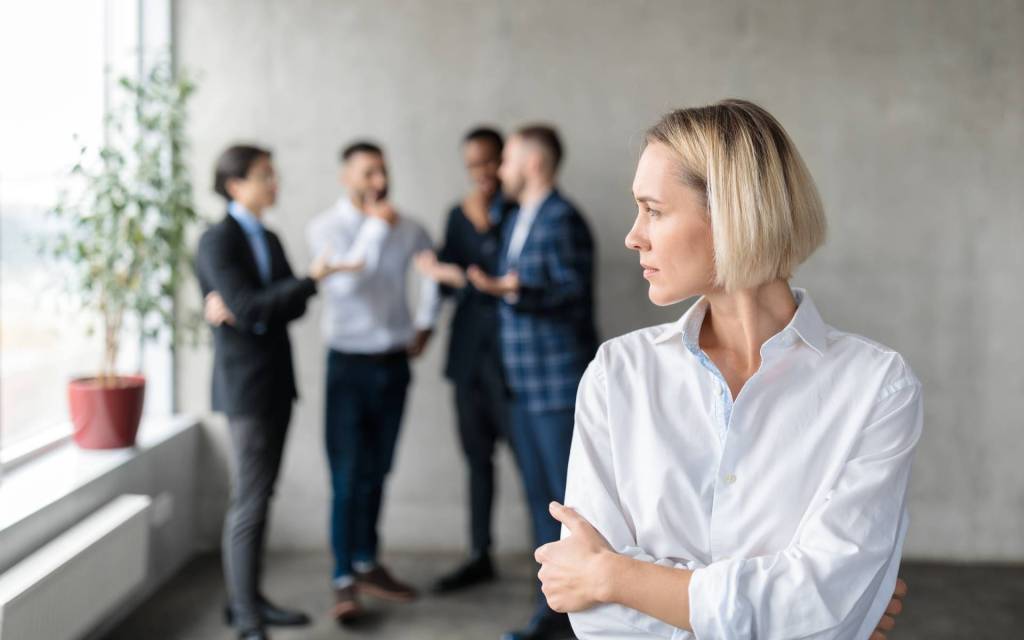 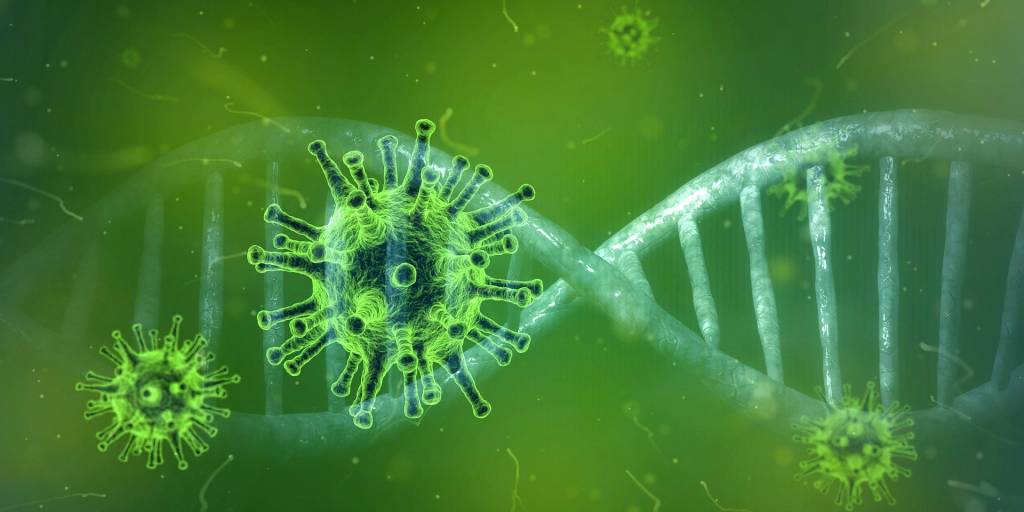 What Are Your Workplace Rights Under The Families First Coronavirus Response Act?

What Are Your Rights if You’re Fired for Being a Whistle-Blower in California? 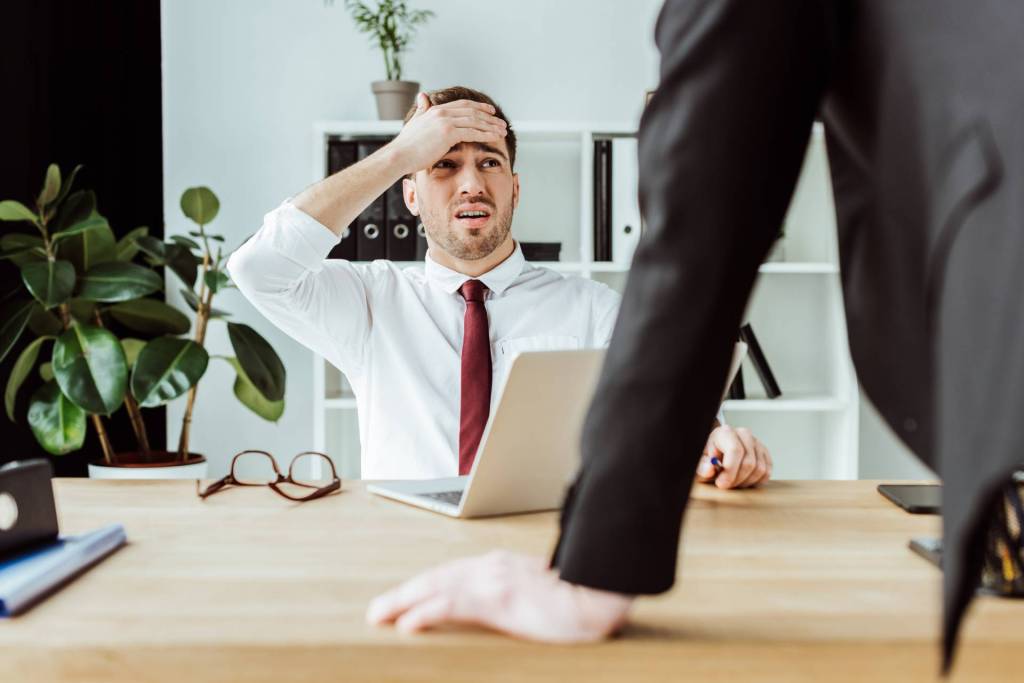 How Can I Avoid Employer Retaliation in California?