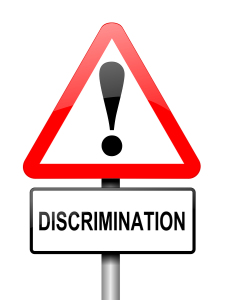 A POSITIVE IMPACT NOW AND IN THE FUTURE

Discriminating against an employee because of his race is illegal. Racial discrimination in the workplace takes many forms:

Contact Geonetta & Frucht so you can learn about your legal rights and any options you have if you face racial discrimination at work. Our sexual harassment lawyers serve clients throughout northern California and in the San Francisco Bay Area. Retaliation against someone who has reported any type of discrimination is illegal. Never fear taking action against an employer.

If you wish to discuss your case in further detail, contact us by phone at 415-433-4589 to arrange an appointment. We provide an initial consultation with a sexual harassment lawyer for free.