Our San Francisco workplace harassment lawyers recently learned that the most comprehensive parental leave law in the United States is already going into effect here in California. San Francisco’s new Paid Parental Leave for Bonding with New Child Ordinance (also called the Paid Parental Leave Ordinance or “PPLO”) took effect on January 1st for employers in San Francisco with 50 or more full-time and/or part-time employees. The pioneering employment ordinance was approved unanimously last April by the San Francisco Board of Supervisors. Parents are not required to reside in San Francisco in order to qualify – PPLO benefits are determined by where you are employed rather than where you reside.

The PPLO was created for both fathers and mothers who are welcoming a new child through birth, adoption, or as foster parents. Under the PPLO, most parents who are employed in San Francisco will qualify for six weeks of fully-paid leave. California is already one of only several states that offer paid parental leave. At the statewide level, California offers workers six weeks of parental leave at 55 percent of their regular pay. San Francisco’s new ordinance makes employers responsible for the remaining 45 percent as supplemental compensation to employees who use California paid family leave (PFL) benefits for new child bonding.

San Francisco employers with 35 or more employees must comply with the PPLO beginning on July 1, and employers with 20 or more employees are required to comply by January 1, 2018. The Paid Parental Leave Ordinance applies to both for-profit businesses and non-profits. Based on the number of parental leave claims made in recent years, about five thousand moms and dads are expected to receive PPLO benefits each year once the law takes full effect in 2018. However, former San Francisco Supervisor Scott Wiener, who is the original author of the ordinance, thinks that expectation is on the low side.

The number of parents taking paid parental leave has been incrementally rising year-by-year, and the PPLO may motivate even more parents to take paid parental leave. “Too many middle- and lower-income parents forgo parental leave simply because they can’t afford it,” Wiener explained. “This law will eliminate the terrible choice many families face between bonding with a new child and paying the bills.”

To qualify for the Paid Parental Leave Ordinance benefits, a parent must work for a San Francisco employer for at least 180 days as a full-time, part-time, or temporary employee. Independent contractors are not eligible for PPLO benefits. The parent must work for at least eight hours a week in San Francisco, and at least 40 percent of the total work hours must be in San Francisco. Parents may choose to take the six weeks all at once or over a period of twelve months.

Employees are also required to reimburse an employer for the full amount of the employer’s contribution – the previously-mentioned 45 percent – if the employee voluntarily terminates employment within 90 days of the conclusion of the employee’s paid leave period. And although most parents will be “fully” paid for parental leave under the PPLO, there is a cap on PPLO benefits that will impact some employees.

The weekly maximum that a parent can obtain under the Paid Parental Leave Ordinance is $2,133. That means parents who earn $110,916 or less annually will receive fully paid leave, but those who earn more will not be able to exceed the $2,133 weekly cap. PPLO benefits may differ slightly from state benefits because the City of San Francisco calculates average wages based on an employee’s pay for the twelve weeks immediately prior to taking leave, while the state’s calculation is based on an employee’s pay over the previous five to eighteen months.

Employers may not terminate or threaten to terminate, demote, suspend, discriminate against, or take any other retaliatory action against an employee for exercising his or her rights under the Paid Parental Leave Ordinance. Employers may not interfere with, restrain, or deny the exercise or attempted exercise of any employee’s rights under the ordinance. If you believe that an employer is violating any of your employment rights, an experienced San Francisco employment rights attorney can explain those rights and your legal options.

San Francisco employers that are already providing their employees with at least six successive weeks of fully paid parental leave for new child bonding within a twelve-month period do not need to take additional action to be in compliance with the Paid Parental Leave Ordinance. The ordinance does not prevent employers from practicing or implementing a parental leave policy that is more generous than the PPLO requires.

With the exception of a few small business owners, the PPLO has been generally supported throughout the city. However, the San Francisco Chamber of Commerce said there is a “strong belief among many business owners that once again, to the financial detriment of small businesses, a mandate is being adopted in San Francisco that would be better dealt with at the state or federal level.” The Chamber of Commerce declared itself “neutral” on the PPLO in a letter to the San Francisco Board of Supervisors.

Former San Francisco Supervisor Scott Wiener told the New York Times that San Francisco’s Board of Supervisors took action on parental leave because there was little prospect for progress at the federal level. “Whether it’s paid parental leave, infrastructure investment, minimum wage, paid sick leave or addressing carbon emissions, we know the states have to act,” Wiener explained to the Times.

San Francisco’s Paid Parental Leave Ordinance is now one of several family-related employment rights that protect California workers. The federal Pregnancy Discrimination Act protects women from termination for becoming pregnant, and the federal Family and Medical Leave Act provides up to three months of unpaid leave – but applies exclusively to employers with 50 or more employees and to workers with at least one year on the job. Additionally, California’s Pregnancy Disability Leave Act mandates family leave for pregnant employees who are covered by health insurance, without regard to an employer’s size or an employee’s length of employment.

If you’re an employee or an ex-employee dealing with any type of wage, hour, leave, benefit, or overtime dispute in California, or if you are a victim of employer retaliation, you can fight back with the help of an experienced San Francisco employment rights attorney. Enforcing your rights as an employee is a high priority for California’s justice system, and in 2017, no one should have to suffer employment discrimination or any other violation of employment rights. 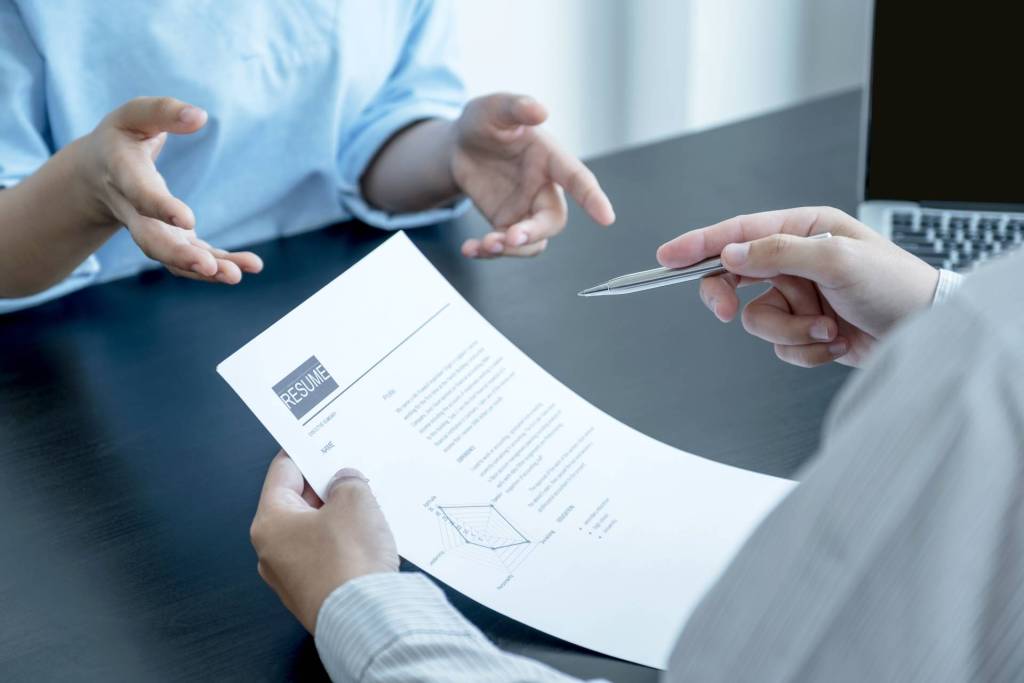 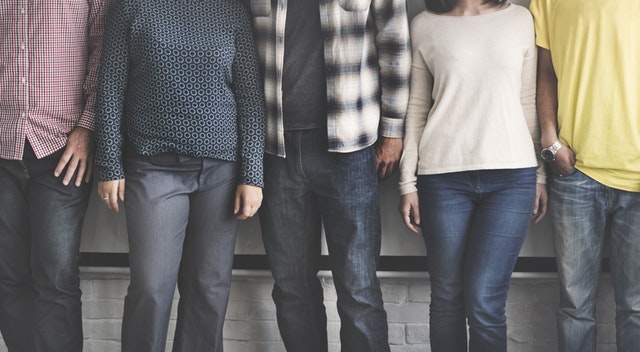 What Is Intentional Infliction Of Emotional Distress? 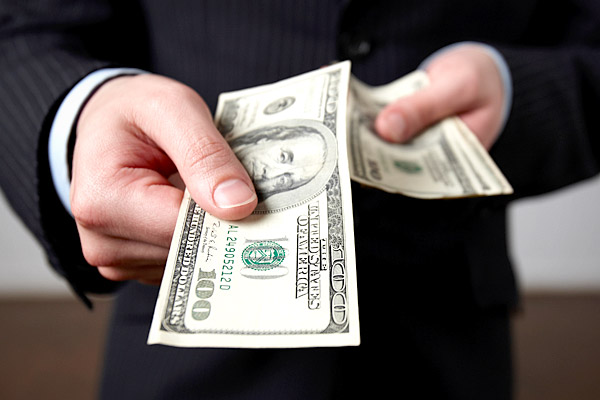