Both personal and business affairs involve signing a lot of agreements. And everyone can accrue mutual benefits only if each party understands what is expected of them and strives to do as agreed. But sometimes, breaches occur, and the aggrieved party deserves some sort of compensation.

The law provides clear guidance on how contracts should be entered into and provides a remedy for a breach. Knowing your obligations in an agreement can help you stay out of trouble. San Francisco employment lawyers insist that knowing your rights ensures that you can pursue legal redress if you don’t receive what was agreed.

What Constitutes a Contract in California?

A contract in California isn’t simply a document signed by two parties. It has to meet the essential legal requirement to be enforced by any court of justice. So, before you put your signature, make sure that it qualifies as a valid contract. This means that:

If an agreement meets all the essential elements of a binding contract, it becomes much easier to enforce it in case of a breach. The best way to avoid all manner of mistakes is to involve a California contract lawyer every step of the way.

What Can Make a Contract Impossible to Enforce?

Once the judge establishes that a contract exists, it has to determine whether or not it is enforceable. The goal is usually to protect people from unfair aspects of the contract or any sort of unfairness in the bargaining process.

You shouldn’t worry if you enter into a contract under unfavorable circumstances. A San Francisco contract attorney can help you void that contract and avoid the consequences of a breach.

Must All Contracts in California be in Writing?

A contract can either be implied or written to be enforced in California. However, the statute of frauds makes exceptions to this rule by highlighting the types of contracts that must be in writing. They include agreements:

These contracts don’t just need to be in writing – they must be written well and not be ambiguous. So, before signing any contract that your own San Francisco contract lawyer has not prepared, ensure that s/he goes through it first. And if they notice any unclear or unfair terms, they can have it rectified before you append your signature.

Is It Possible to Enforce an Oral Agreement?

Most contracts in California don’t have to be written to be enforceable. In the absence of a physical document, you can still present other admissible pieces of evidence and argue out your case in court. For instance, witnesses present when you signed the agreement might be instrumental to a ruling in your favor.

It is worth noting that proving a breach without documentation that proves the contract’s exact terms is never that easy. And it is often your word against the other party’s argument. That is why it is advisable to put any oral contract in writing and have the signatures of both parties in the document.

This makes it simpler for the jury to decide who failed to meet their end of the bargain. But remember to ask an employment law attorney in San Francisco to make sure that the written contract is binding.

What Should an Employment Contract Include?

A properly drafted employment contract saves the employer the trouble of legal liabilities and makes the employee feel secure. Employees need to make sure that the job description in the contract they are signing matches what they were interviewed for.

Before signing the employment contract, one should also ensure that the employment offer letter covers essential elements such as performance-based incentives and their effect on the hourly wage or salary and workers’ compensation.

You should also be aware of restrictive clauses such as confidentiality, non-compete, and non-solicitation. Reading through carefully ensures that you do not breach the agreement even after you change employers. Alternatively, a contract lawyer in San Francisco can break down the contract terms for you and help you avoid a lawsuit.

Signing contracts is part and parcel of adult life. But if you want to get it right, it is advisable to always go into it with proper legal guidance. They will ensure that the contract in itself is binding and free from ambiguous clauses.

Avoid signing employment contracts that can cause you regrets later. Talk to the employment law attorneys at Geonetta & Frucht if you are anywhere in Northern California or the San Francisco Bay area. Talk to us at 415-433-4589 to schedule a free consultation. 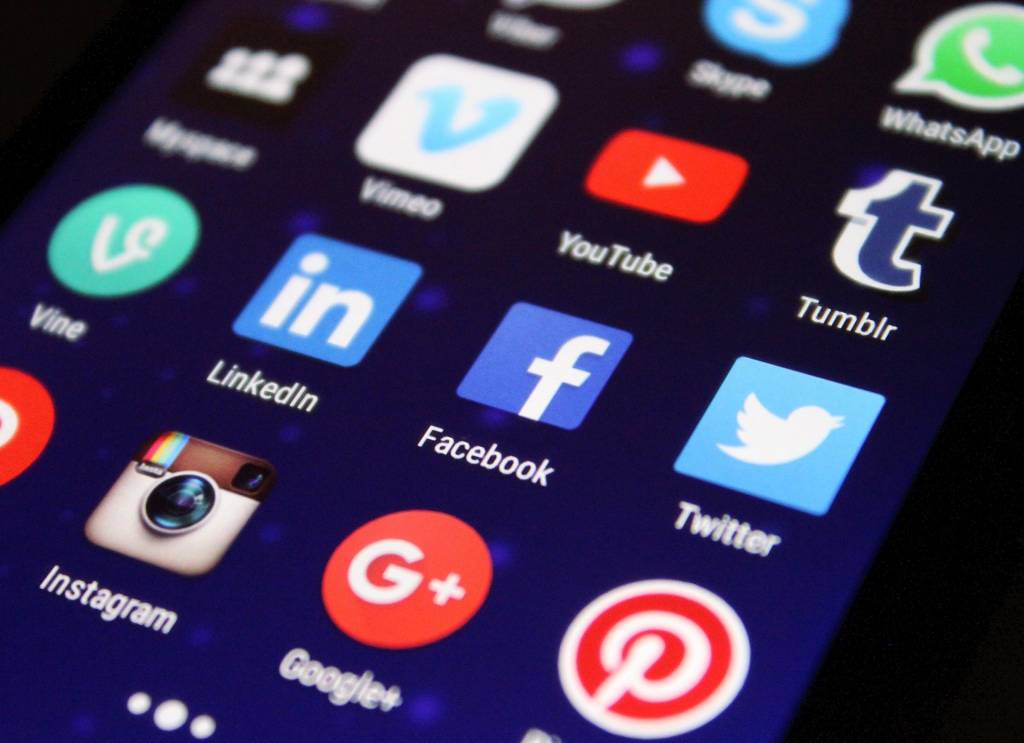 Can My Employer Fire Me for Content on My Social Media? 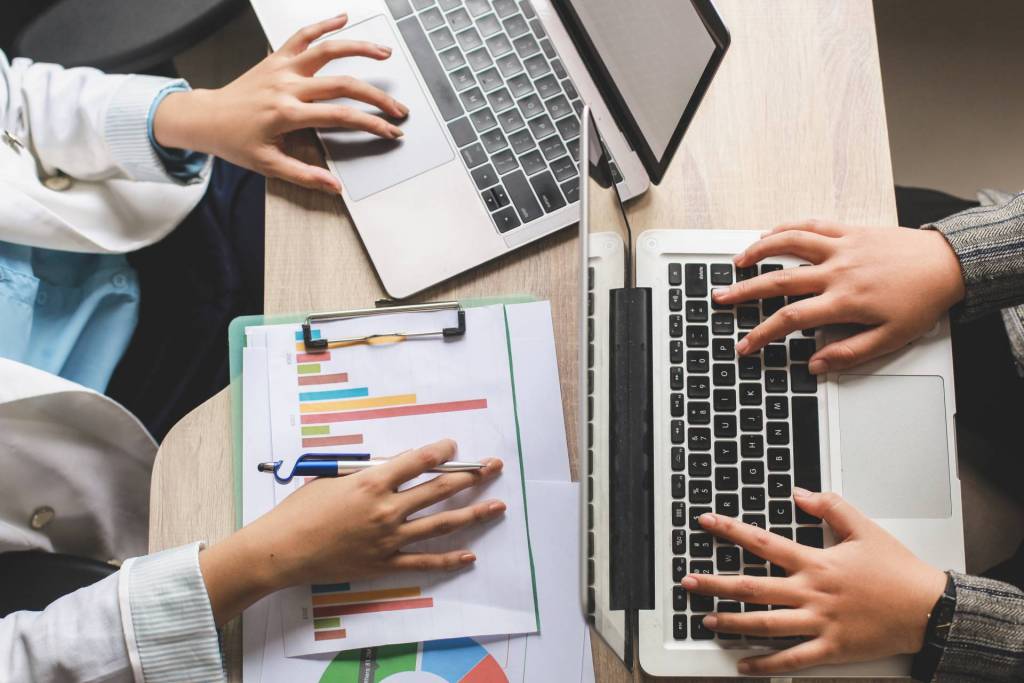 What are the Laws for Overtime in CA?