A California jury recently said yes. A male Oceanside police officer allegedly and repeatedly sexually harassed a female contract phlebotomist who provided blood-drawing services to the city’s police department. The phlebotomist sued the city of Oceanside for a violation of FEHA, and a jury awarded her over $1 million. The city claimed that as a contractor, the phlebotomist was not entitled to FEHA protection. The California Court of Appeal disagreed.

American Forensic Nurses (AFN) contracted to provide on-call phlebotomy services at public law enforcement and healthcare locations throughout San Diego County. In August 2008, AFN hired Kimberli Hirst, a certified and trained phlebotomist, to perform on-call blood draws for the Oceanside Police Department. Over several months, while Hirst performed these services, an Oceanside police officer allegedly made repeated graphic, sexually explicit comments to her. Hirst disclosed the harassment to her supervisor. The police department suspended and later terminated the officer. Hirst sued the city of Oceanside, alleging that the city knew or should have known about the harassment and failed to act, thus violating FEHA. The jury agreed. It awarded her $1.125 million, and the California Court of Appeal affirmed the jury award. 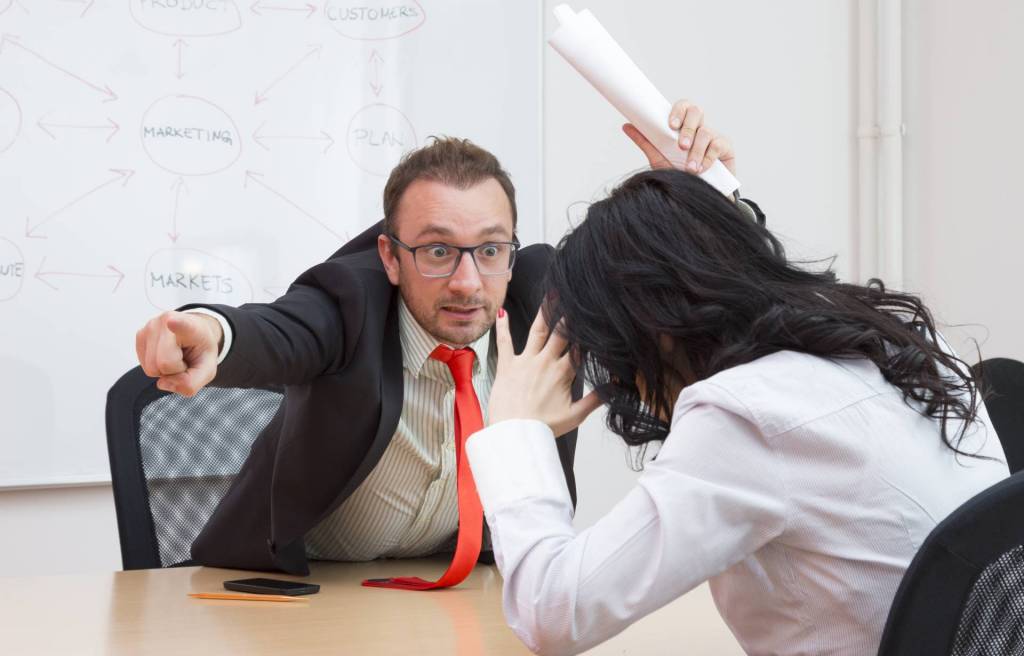 What Type of Compensation Could I Get from an Employer Retaliation Claim in California? 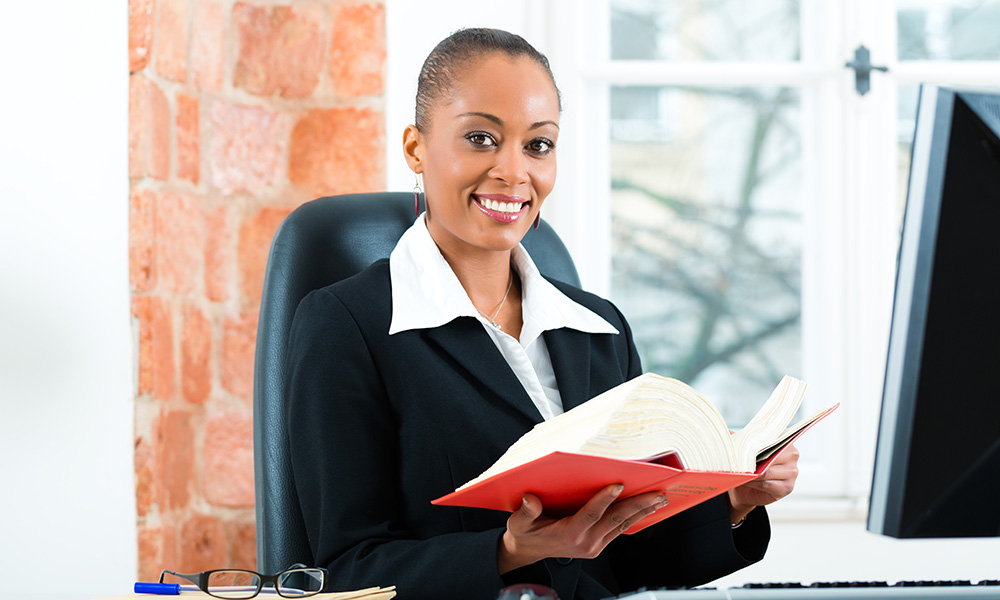 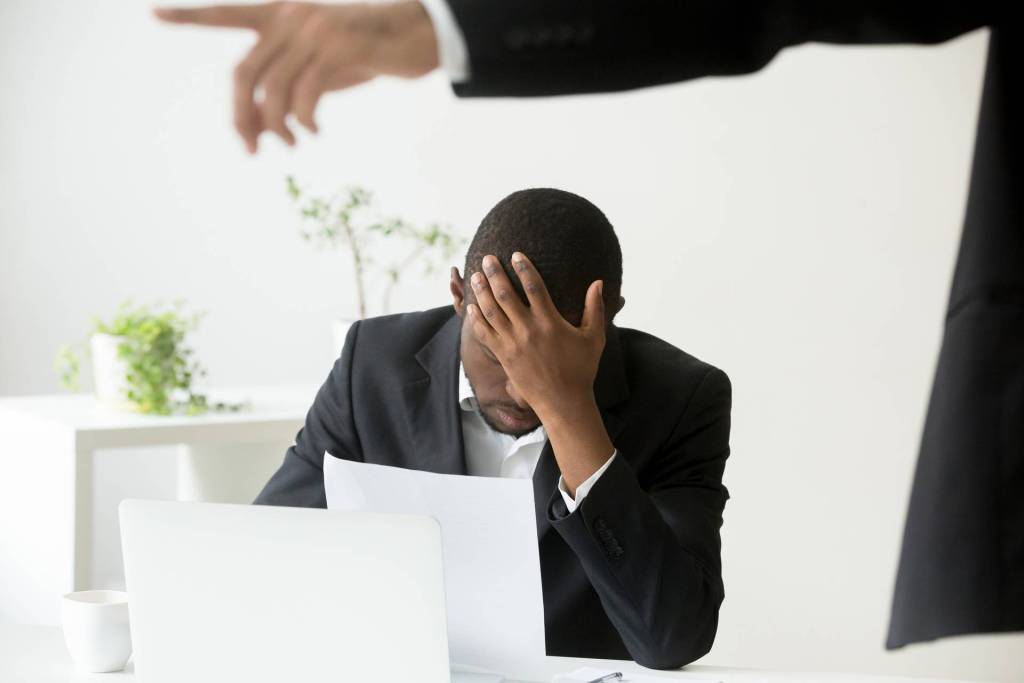 How Can an Attorney Help Me in My Employer Retaliation Case in CA?