San Francisco, California, is home to many notorious sports teams. There’s a team for every sports enthusiast in this city. Here are four of the notable professional sports teams in San Francisco.

Arguably the most recognized professional sports team in San Francisco, the San Francisco 49ers are part of the National Football League, or NFL. They are a part of the league’s National Football Conference West division. The team has been headquartered in Santa Clara, California, since 1988 where they play their home games in the Santa Clara based Levi’s Stadium. The 49ers sport quite the record when it comes to championships and titles. They have five Super Bowl championships, six conference championships, and have been division champions 19 times. It comes to no surprise that the 49ers have gathered a loyal fan base and following since the team is considered one of the most successful in the entire history of the NFL.

The San Francisco Giants are the city’s very own professional baseball team. Previously known as the New York Gothams, the team started out on the other side of the country in 1883. Like many professional sports teams, they would undergo a name change. They would become the San Francisco Giants after moving to the state in 1958. They compete as a part of the Major League Baseball’s National League West division. The team has a notable history with 23 NL pennants and eight World Series Championships. They have played in the World Series an impressive 20 times.

The San Francisco Deltas are a professional soccer team with their home base in San Francisco, California. The team was founded recently in 2016 and had its 2017 debut in the North American Soccer League. Home games are always played in the Kezar Stadium at the Golden Gate Park. The freshly started Deltas have an interesting group of supporters and financial backers. They are led by CEO Brian Andres Helmick, an entrepreneur from Colombia. A group of investors from Silicon Valley technology companies, investors from Brazil, and venture capitalists have all funded the new team. The triangle used for the Delta’s logo is said to be representative of a symbol for change. The color of the jerseys were determined after a vote by season ticket holders. Home jerseys are red and black while away jerseys are predominately white.

The Golden State Warriors are in the San Francisco Bay area. Technically based in Oakland with their home games in the Oracle Arena, this professional basketball team is set to move to a new arena in San Francisco. The team is part of the National Basketball Association, or NBA, and a member of the Western Conference Pacific Division. The Warriors have a record of reaching the NBA finals nine times and winning five NBA Championships. The Warriors were originally founded in 1946 as the Philadelphia Warriors. They moved to San Francisco in 1962 after the franchise was relocated to the San Francisco Bay area. To represent the entire state of California the team changed their name to the Golden State Warriors in 1971. Now, the team is set to move back to San Francisco from Oakland. 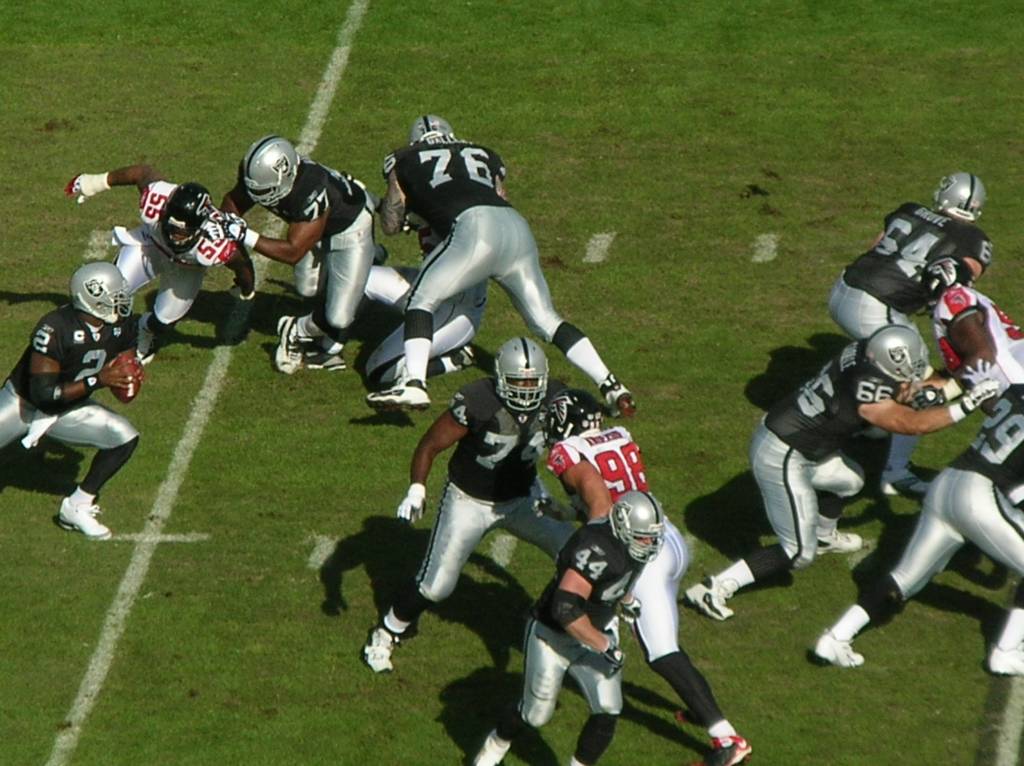 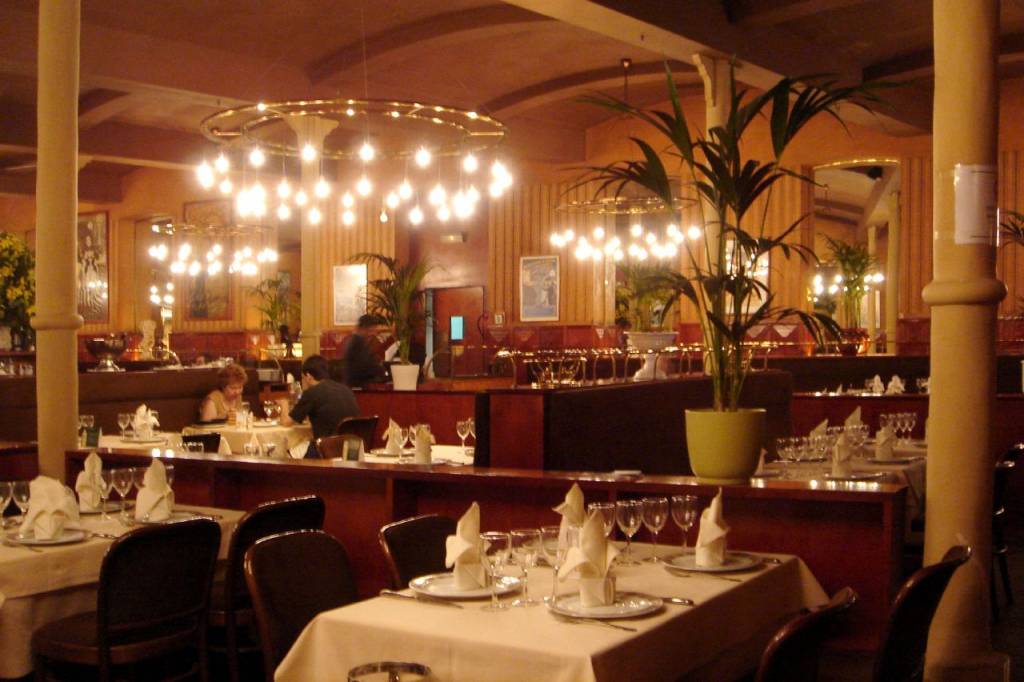 The Best Restaurants in Oakland 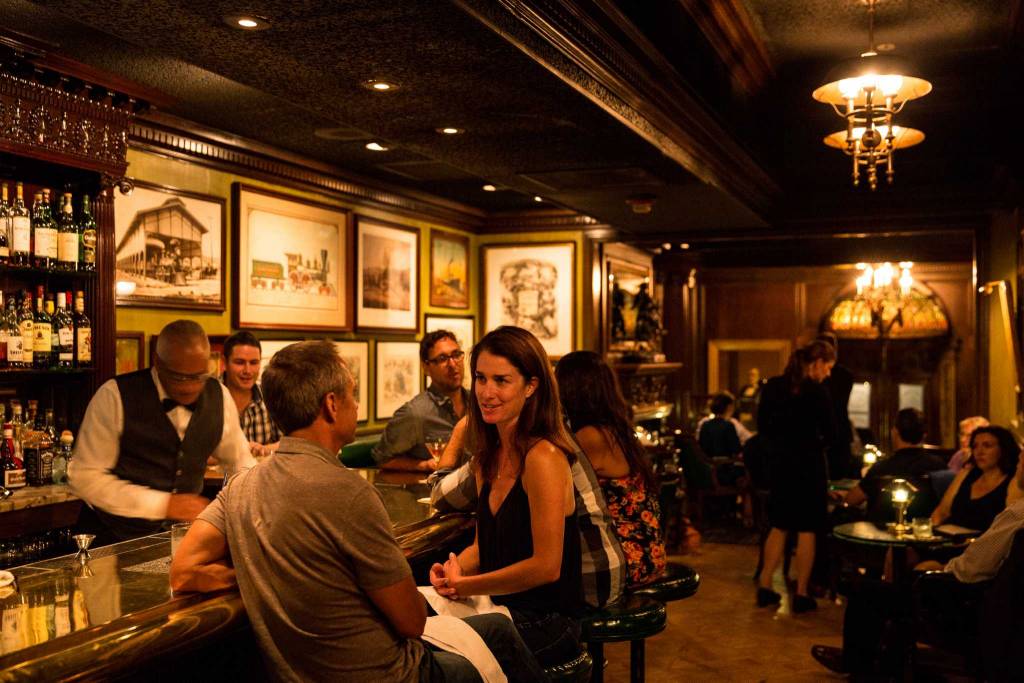