If you are a target of sexual harassment at the workplace in the state of California, it’s illegal, and the person who can take action to put a stop to it is you.

Sexual harassment in the workplace is sexual behavior or advances that are unwelcome and that intimidate, offend, or humiliate a person because of his or her gender.

Sexual harassment lawyers know that this might include anything from an offensive cartoon or calendar displayed on someone’s desk to outright groping or sexual assault.

If you’re a target of sexual harassment at your place of work, you deserve justice, and what’s provided here are some general tips about the best way to end the harassment and obtain justice.

Start by trying to record and document every incident of sexual harassment. You’ll need the time, date, and location of each incident. If witnesses were present, get their names and a way to contact them.

Make hard copies of any emails and other documents that support your harassment claim.

If you eventually have to take legal action, you’ll need that documentation along with the advice and services of a trustworthy San Francisco employment rights attorney.

Once you are documenting sexual harassment, the next step in stopping it is to follow your employer’s own internal protocols and report the harassment to a manager, supervisor, or HR department.

However, at other workplaces, the company’s “internal channels” for dealing with sexual harassment complaints are not in fact there to protect you and your rights.

WHAT MAY BE THE REAL PURPOSE OF A CORPORATE COMPLAINT HOTLINE?

Instead, their actual function at some companies is to provide “legal cover” to employers. Many larger companies now have corporate complaint hotlines for employees to report – anonymously if they choose – illegal discrimination, sexual harassment, a hostile work environment, or other illegal activity.

If taken to court, the employer can boast that the corporate complaint hotline reflects the company’s proactive stance against discrimination and harassment. What happened at Fox News can serve as an example of the ineffectiveness of the hotlines.

As widely-publicized charges of sexual harassment targeted Fox News personality Bill O’Reilly over the last several years, Fox News declared to the New York Times that no Fox News employee had ever dialed the company’s complaint hotline “to raise a concern about Bill O’Reilly, even anonymously.”

The New York Times has reported that five women have received payments totaling approximately $13 million from Fox News or from Mr. O’Reilly directly in return for agreements to take no further legal action and to speak no more in public about the charges.

Mr. O’Reilly himself has always denied all harassment allegations made against him, and he also spoke about the absence of complaints received by the Fox corporate hotline.

DO PEOPLE EVEN USE CORPORATE COMPLAINT HOTLINES?

Ramona Paetzold, a professor at Texas A&M’s Mays Business School, says, “It is common to have hotlines, to encourage employees to use them, and to make the phone numbers obscure.”

Apparently, that happened at Fox News. The New York Times found that many Fox employees were unaware that a corporate complaint hotline had ever been set up.

But even in companies and circumstances where employees know fully about the corporate complaint hotline and have full accessibility to it, the idea of phoning in a sexual harassment report makes many people extremely nervous and uncomfortable.

In fact, far too many sexual harassment victims never report harassment. If they do, they probably will not use a corporate complaint hotline.

In a nationwide survey of 300,000 employees by CEB, only seven percent of employees who experienced or witnessed sexual harassment said that they reported it through a hotline.

Why so low a percentage? Brian Kropp, speaking for CEB, speculated: “Whenever the organization is involved in the reporting, as much as you might say it’s anonymous or confidential, nobody believes you.”

Employers are responsible under California law to eradicate sexual harassment in the workplace by implementing suitable policies and ensuring appropriate training and supervision.

Overwhelming, most California employers know that workplace sexual harassment is both illegal and detrimental to business.

WHAT SHOULD EMPLOYERS DO?

In the 21st century in California, no one should have to defend his or her basic and fundamental employment rights. Yet some employers in our state still violate their employees’ rights and still condone workplace sexual harassment.

In the words of the U.S. Equal Employment Opportunity Commission, “accountability systems must ensure that those who engage in harassment are held responsible in a meaningful, appropriate, and proportional manner, and that those whose job it is to prevent or respond to harassment, directly or indirectly, are rewarded for doing that job well, or penalized for failing to do so.”

After reviewing the details of your sexual harassment claim, if an employment rights lawyer advises you to take legal action against your employer, your attorney will need that documentation to prove your claim and to negotiate an appropriate settlement on your behalf.

Employees working in the state of California have thoroughgoing legal protections – perhaps more than employees in any other state – against workplace sexual harassment, workplace discrimination, and employer retaliation.

If you believe that your California employer is condoning sexual harassment or violating your employment rights in any way, speak with an experienced San Francisco employment rights attorney who can provide sound legal advice, and if necessary, fight for the justice – as well as the compensation – that you deserve. 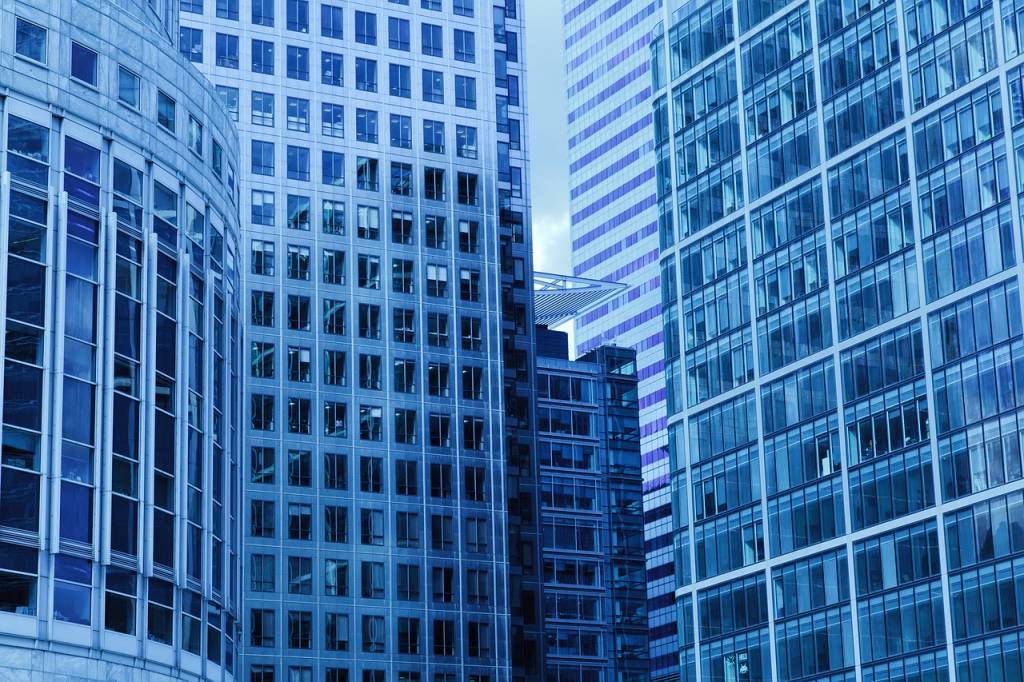 11 Tips For Victims Of Sexual Harassment

How Long Do You Have to Bring a Sexual Harassment Claim Against a Co-Worker in California? 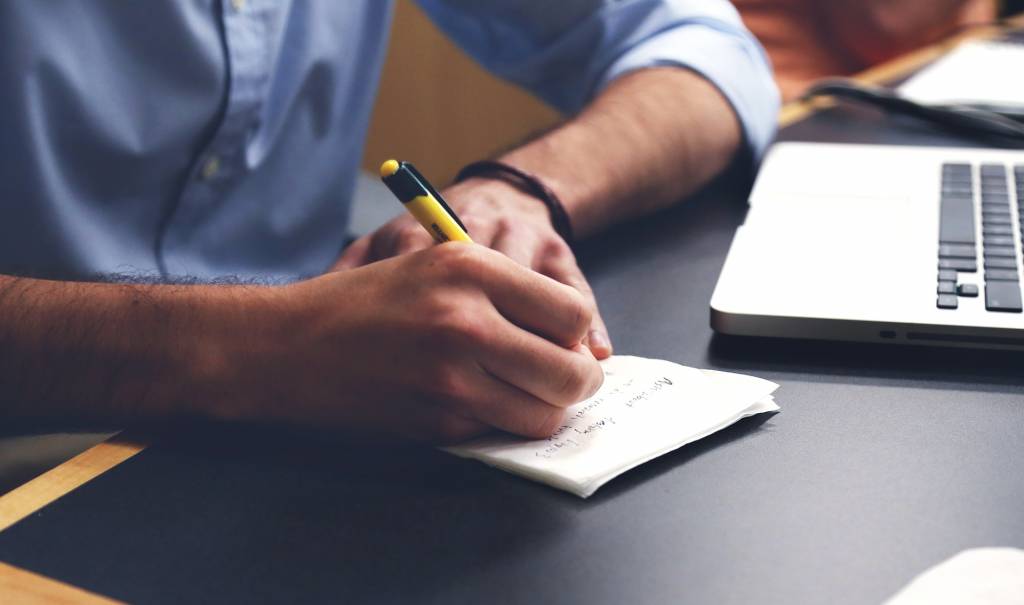