According to a report issued in 2007 by the U.S. Department of Health and Human Services – and according to scores of other studies and surveys as well – employees who use illicit drugs recreationally are more likely to miss work than employees who do not. This reality can be difficult for employers and particularly for small businesses that count on every employee to contribute and produce. Thus, as a part of the hiring process, many employers in the San Francisco Bay Area now require drug testing.

Drug testing by employers has been and remains a controversial legal topic. On the one hand, employees have a right to privacy, a right to be free of harsh and outdated attitudes, and a right to be free from employer discrimination. On the other hand, employers have a legal duty to keep workplaces safe and productive and to protect other employees as well as the public from injury. A dispute between an employee’s rights and an employer’s responsibilities is the kind of dispute that California’s employment laws are designed to resolve.

Federal law imposes very few drug-testing rules and regulations on private employers. The federal government requires drug testing by private employers only in the transportation sector and for NASA and Defense Department contractors. Outside of those exceptions, federal statutes do not require or prohibit drug testing by employers in the private sector, so the practice of employer drug testing is generally regulated instead by state laws and local ordinances.

WHAT ARE THE DRUG TESTING RULES IN CALIFORNIA?

Has your employer in California – or your prospective employer – asked or required you to submit to a drug test? California’s state constitution includes an explicit right to privacy that is stronger than the privacy rights guaranteed implicitly by the U.S. Constitution. The courts in this state have determined that drug testing may in fact represent an intrusion on a Californian’s right to privacy, but that does not necessarily mean that employers can’t require drug tests. Disputes over employee drug testing are resolved in California courtrooms on a case-by-case basis. The courts try to balance the genuine needs of employers with the legitimate rights of employees.

The courts in California have determined that in most cases, employers in this state may compel a job applicant to pass a drug test as an employment condition. Provided that the employer tests all candidates for a position, California courts generally allow pre-employment drug testing. In November 2016, California voters passed Proposition 64, which will allow adults in California to use marijuana for recreational purposes, but that won’t change the way drug testing is conducted. California’s Supreme Court has already determined that an employer may turn down a job candidate who tests positive for cannabis, even if it is legally prescribed for a medical reason.

Once a job applicant becomes an employee, he or she has more of a stake in the drug testing process, so the courts in California try to weigh the employer’s motive for drug testing against the employee’s right to privacy under the state constitution. An employer who suspects an employee of drug use – provided the suspicion is reasonable and based on facts and evidence – can in most cases require a drug test. However, except for safety-sensitive jobs, random drug testing usually is not allowed.

WHAT RIGHTS DO EMPLOYEES HAVE REGARDING DRUG TESTING?

Although California law allows employers to drug test, job applicants and employees may have legal claims based on how the tests were conducted, who was tested, or how the results of the drug tests were used. As mentioned previously, disputes over employee drug testing are resolved by the California courts on a case-by-case basis, so California law does not spell out any precise testing protocols or procedures.

Nevertheless, drug testing must be conducted by employers in a legal manner that respects the privacy rights of job applicants and employees. California employers can lower the “expectation of privacy” by spelling out – in the employee handbook, for example – the conditions when drug testing will be required. Still, an employer in California may be in violation of the law if any of these conditions apply:

1. Defamation: Test results must remain confidential. If the employer publicizes or otherwise reveals the results of a drug test beyond those with a need to know – and especially if the test result is positive – the employer may be liable for defamation and may in some instances be sued in a civil court action.

2. Invasion of privacy: The motive for a drug test may be legitimate, but the test must also be conducted legitimately. Requiring employees to provide a urine sample or to disrobe in front of others could be considered a violation of privacy.

3. Disability discrimination: An employee or job applicant who takes a prescribed medication for a disability is protected under the Americans with Disabilities Act. If an applicant is rejected because of a positive test, and the medication was prescribed legally for a disability, the employer could be liable for discrimination – unless the prescription is for medical cannabis.

4. Race, gender, and other discrimination: Any employer who singles out certain groups of employees for drug testing on the basis of age, race, religion, gender, ethnicity, or orientation – or any other legally protected group trait – could very quickly face a discrimination lawsuit.

WHAT DO CALIFORNIA EMPLOYERS AND EMPLOYEES NEED TO KNOW?

If you own a business in California, knowing when and how it is and is not legal to drug test your employees is imperative. If you are an employee in this state, do not allow fear or embarrassment to hold you back if you believe that an employer has wrongly tested you for drugs or has violated your employment rights in any other way. No worker in California should ever be a victim of discrimination.

If you believe that a California employer has illegally discriminated against you, or if you’re not sure, discuss your circumstances and concerns with an experienced San Francisco employment rights attorney. You’ll receive the candid legal advice you need, your questions and concerns will be addressed, and if you have sufficient legal grounds for a lawsuit against your employer, a good employment rights attorney can fight diligently on your behalf for the justice you deserve. 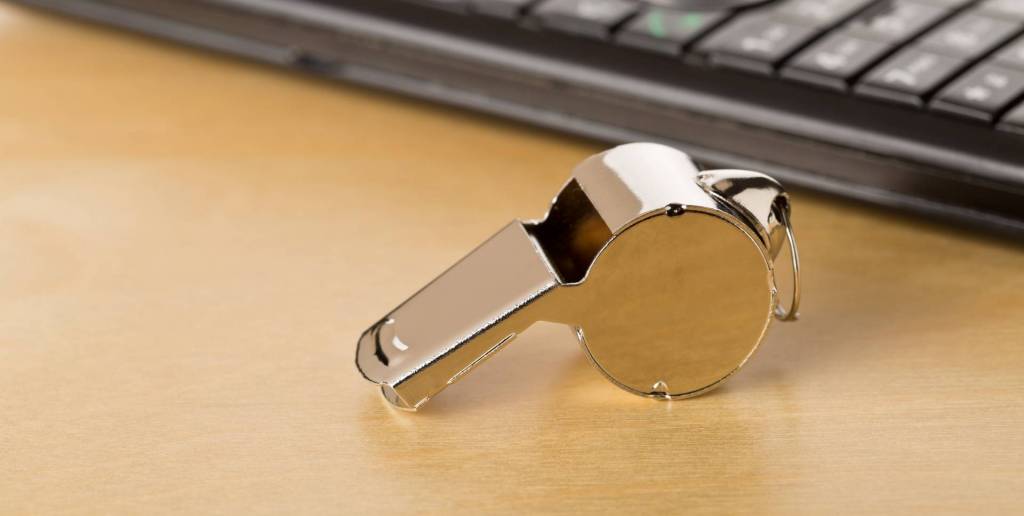 What Should I Know about Whistleblower Protection in California? 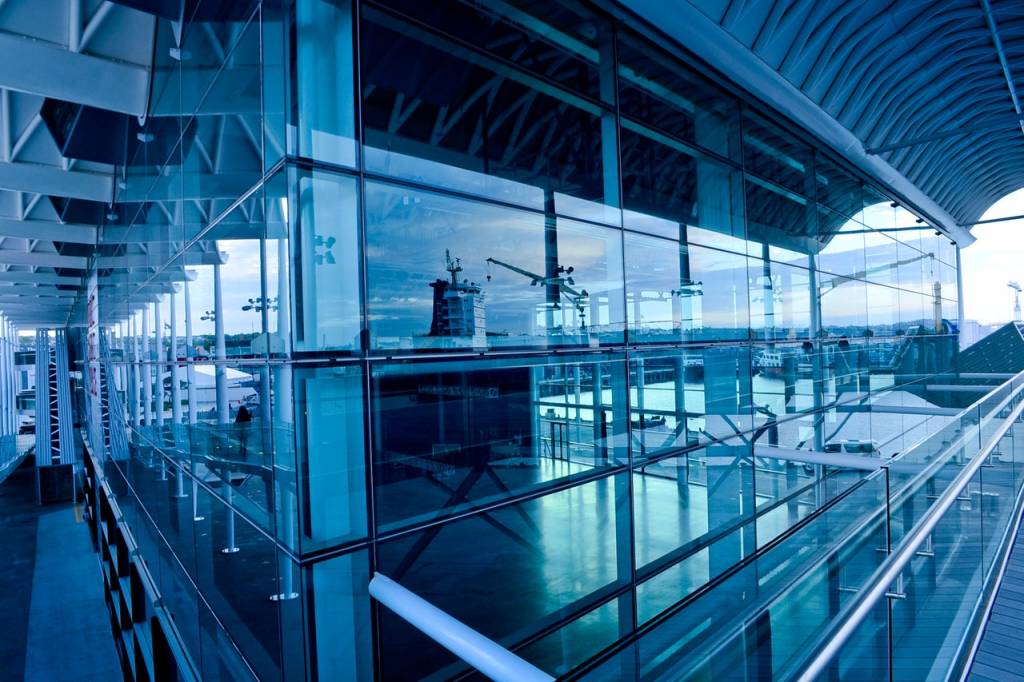 Employee Marginalization – Is It Illegal In California?