Our Oakland workplace harassment law firm has recently learned that minimum wage activists have won a big and important victory in California this spring. On April 4, California Governor Jerry Brown signed into state law new legislation that will raise the state’s minimum wage from $10 an hour to $15 an hour by the year 2023, making California the first state to boost the minimum wage to that level. In fact, it is the highest minimum wage in the world, and it is one more example of California leading the nation with its progressive approach to the rights of employees and the concerns of working families. Both chambers of California’s state legislature approved the new legislation.

WHAT IS THE IMPACT OF A HIGHER MINIMUM WAGE?

The higher minimum wage will help a lot of people. Housing costs, for example, are a particular problem for California’s low-income residents. Many parts of the state – particularly along the coast and within commuting distance of Los Angeles, San Francisco, and Silicon Valley – face a shortage of affordable housing, and residential rental costs in California are the second-highest in the nation (behind Hawaii). “This is about creating a little tiny bit of balance in a system that every day becomes more unbalanced,” Governor Brown said regarding the new law.

Opposition to a higher minimum wage is based on the concern that a higher wage will lead to wider unemployment. Economic consultant Christopher Thornberg, for example, the founding partner at Beacon Economics, believes that increasing minimum wages does not reduce poverty because low-paid workers are the most at risk for losing their jobs when employers need to reduce their costs. Businesses may simply refuse to pay $15 an hour for entry-level, low-skilled workers, according to Thornberg.

Apparently, however, many lawmakers across the United States are more optimistic. Fourteen states and several cities, for instance, began 2016 with increases in the minimum wage, typically phasing in raises that will ultimately take those states and cities to a minimum wage between $10 and $15 an hour. According to the governor’s office, 2.2 million Californians currently earn the state minimum wage of $10 an hour. The new legislation requires the state’s larger businesses to raise their minimum wage to $15 an hour by 2022, and smaller employers will have until 2023.

WHAT OTHER PROTECTIONS DO CALIFORNIA WORKERS HAVE?

The $15 minimum wage is just the most recent in a recent string of important victories for employees’ rights in California. The new California Fair Pay Act went into effect this year in January, and it requires employers to pay women and men with “substantially similar positions” the same wage. Last year, the state’s lawmakers passed a number of pro-employee measures including new paid sick leave and new protections against employer retaliations.

California’s Fair Employment and Housing Act of 1959 – FEHA – provides substantial legal protections to employees in this state. Under FEHA, an employer in California may not terminate, suspend, demote, or otherwise take any action whatsoever against an employee for reasons of discrimination or retaliation. FEHA protects employees from discrimination on the basis of age (if a worker is age 40 or over), ancestry or national origin, medical condition or physical or mental disability, religion, gender, marital status, or sexual orientation. When an employer discriminates against an employee in this state, that worker will need to consult an experienced California employment rights attorney.

WHAT ARE AN EMPLOYEE’S LEGAL RIGHTS?

FEHA additionally gives employees in California legal protection from employers who fail to take all reasonable steps to prevent discrimination and harassment and from employers who fail to make reasonable accommodations for a physical or mental disability or for a pregnancy. Employees are protected in their workplaces by California law from discrimination based on race, color, nationality, age, disability, gender, religion, or pregnancy. Employees have considerable legal rights in California. Those rights include but are not limited to:

While an employer may terminate employees “at will” in this state, a California employer cannot terminate anyone for a reason based on discrimination or on retaliation. When that happens, a victim will need to retain legal representation from an experienced California employment rights attorney. California’s courts are dedicated to enforcing the many laws that protect this state’s workers, so if an employee can prove that his or her employment rights have been violated by an employer, that employee will probably prevail in any legal action. 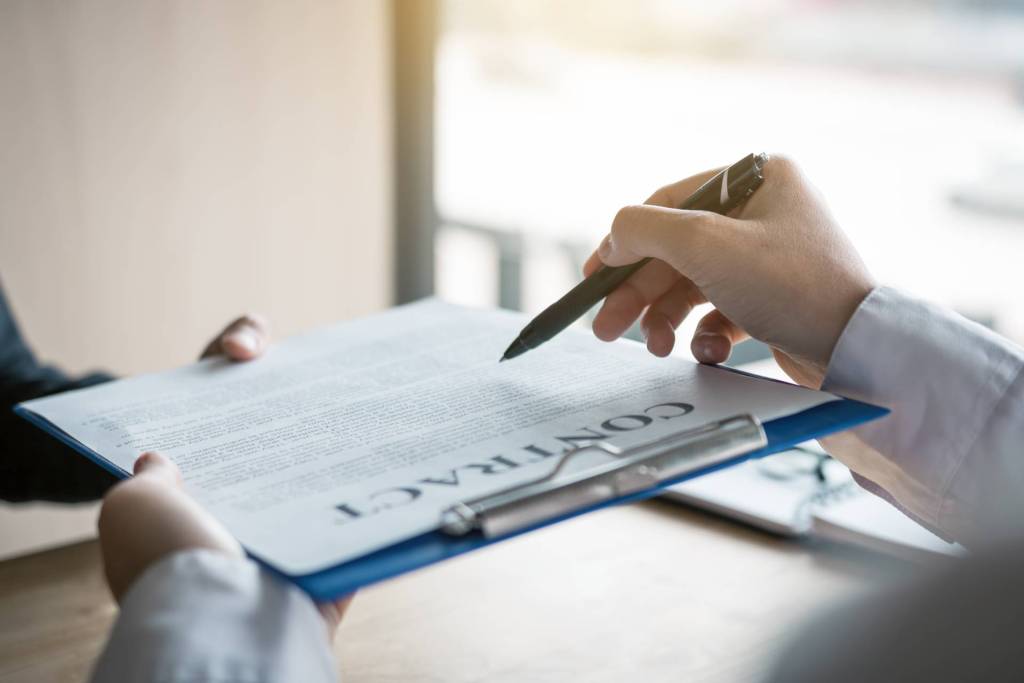 What are the Different Types of Contracts in California? 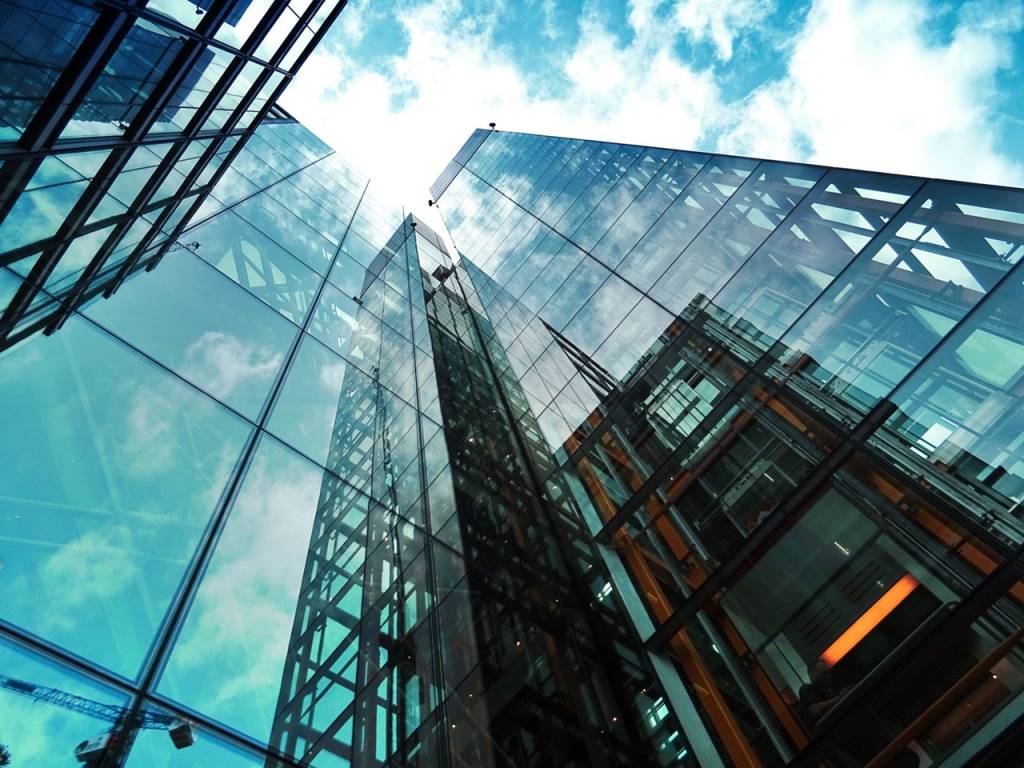 What Is My Right To Pay During A Suspension?